Over to you: Which sites are your brand on?

Social Media  Influencers in social media are people who have built a reputation for their knowledge and expertise on a specific topic. They make regular posts about that topic on their preferred social media channels and generate large followings of enthusiastic, engaged people who pay close attention to their views.

To sum things up, social media influencers can help you…

Bring in more sales and new leads and conversions

Bloggers are people who use a dedicated blog to publish content on a regular basis. They are also usually active on various social media platforms where they promote their content.

Popular bloggers usually have a highly engaged and loyal audience that looks forward to their next posts. They are often perceived as industry experts and trusted sources of information.

For instance, digital marketing guru, Neil Patel, regularly shares his knowledge and expertise on his own blog. Owing to his authority about topics related to digital marketing, his readers are likely to trust his recommendations. So, if he were to recommend a keyword research tool in one of his articles, his readers may be compelled to check it out.

Collaborating with bloggers and vloggers is usually a highly effective way of renewing your content strategy. It is also an effective way to boost brand awareness and generate leads for your business. You can find popular bloggers across various domains including travel, marketing, fashion, lifestyle, etc.

Unlike bloggers, social media stars don’t rely on blog or video content to keep their audiences engaged. Instead, they share glimpses of their regular lives and forge a strong rapport with their followers. These are people who have garnered popularity solely on the basis of their social media profiles.

Even though they aren’t necessarily considered to be niche experts, they possess the power to influence purchase decisions. This is because such influencers often have more personal connections with their followers. They are perceived as real-life consumers instead of high-profile celebrities. Their followers are often highly engaged and have faith in their recommendations.

Take Katie Stauffer for instance. The mother of five has an Instagram account, Stauffer Family. She rose to fame by uploading quirky videos and pictures of her adorable twins, Emma and Mila. At present, she has more than 4 million followers and regularly collaborates with beauty, lifestyle, and fashion brands.

The phrase “overnight sensation” is best personified by reality television stars. They can go from being home chefs or bathroom singers to becoming household names. Thus, social media users often find it easier to relate to them. Consequently, they might share stronger connections with reality TV stars.

Many contestants of The Bachelor, an American reality television series, have attracted millions of followers on social media platforms. They often collaborate with fashion and beauty brands.

For instance, Lauren Bushnell, a season 20 contestant, partnered with FabFitFun to promote their spring collection.

It is crucial for marketers to identify and partner with emerging reality TV stars at the right time. Their fame is often short-lived and is likely to fizzle out soon after the television show goes off-air.

When looking at the different types of social media influencers, marketers often prioritize those with millions of followers. However, a large reach is not the only parameter that affects the fate of your marketing campaign. High engagement levels are just as important. This is where micro-influencers come into the pictures.

Micro-influencers usually have a few hundred thousand or an even a smaller number of followers. However, they have extremely engaged fan communities pertaining to a highly specific niche.

As a result, they are more likely to be able to motivate their followers to take the desired action. This enables them to drive their audience towards a particular brand without seeming overly promotional.

It is interesting to note that 81% of the active Instagram influencers have less than 100,000 followers. They often charge a smaller fee in comparison to more popular influencers with millions of followers.

Many of them are also open to other forms of compensation including giveaways and shoutouts. Thus, if you don’t have sufficient funds for an influencer marketing campaign, micro-influencers can come to your rescue.

The rising demand for influencers has forced marketers to look for new and unique types of social media influencers. This has contributed to the rise of nano-influencers.

Much like micro-influencers, they are characterized by a small yet engaged social media following. Nano-influencers usually have a few thousand followers (sometimes even less than that). They can come in handy for small businesses

What sets them apart is that they are usually devoted fans of a particular brand or product. They are likely to be vocal about this on their social media profiles. The right incentive can encourage them to become loyal advocates of your brand and recommend it in their networks. Their followers are likely to perceive this as an authentic testimonial instead of a branded endorsement.

In order to spot nano-influencers, it is crucial to monitor your brand mentions and tags. This will help you identify social media users who are advocating in favor of your brand.

You can even turn your employees into nano-influencers by motivating them to talk about your products on their social media profiles.

Social media activists are usually driven by a political or social cause. Their vision is to introduce some kind of positive change by influencing others.

They often have radical views on current issues and use social media as a tool to voice their opinions. Therefore, brands should be extremely cautious when collaborating with such types of social media influencers.

For instance, writer, Jennifer Nini, uses her Instagram account to talk about issues such as sustainability, ethical fashion, and body positivity. Citizen Wolf, a fashion tech company, collaborated with her to promote their brand.

Journalists are powerful media personalities who can change the way people perceive your brand. Nowadays, most journalists also have an active presence on social media platforms such as Twitter and Instagram.

Identifying such journalists and collaborating with them will have a monumental impact on your reach and reputation.

Let’s say you are the owner of a new Indian restaurant. If someone like Joe Yonan reviewed your restaurant and shared it on social media, it could increase your footfall significantly.

Photographers are creators of high-quality visual content. Many of them regularly share their work on their social media profiles. Thus, they can be an extremely useful resource for travel, fashion, and lifestyle brands.

In addition, international camera brands such as Canon and Nikon often collaborate with famous photographers to promote their products.

For instance, active Nikon users with a large social media following are designated as official ambassadors of the brand. These ambassadors just have to upload high-quality images captured using Nikon cameras with the hashtag #NikonAmbassador.

In addition to boosting brand awareness, this also doubles as a genuine testimonial from a real-life user. It also gives the brand access to a pool of top-notch user-generated content.

These are the types of social media influencers who are proponents of cutting-edge innovations. They are usually entrepreneurs and top-level decision-makers of big companies.

Social media users follow them to learn about the latest developments and trends in their industries. Their followers are also fiercely loyal and swear by their recommendations.

Popular examples include Mark Zuckerberg and Elon Musk. However, you can also turn senior-level executives of your company into inspiring thought leaders. Make sure they have a powerful presence, both in the online and offline worlds.

A compilation of various types of social media influencers is incomplete without mentioning their traditional counterparts. These include movie stars, athletes, sportspersons, musicians, models, and other popular public figures of mainstream media.

Such celebrities are often appointed as brand ambassadors and become the faces of these brands.

Owing to their immense popularity, celebrities have a massive reach on social media platforms as well. However, they are often associated with a hefty price tag.

In addition, their audiences are often more generic and doesn’t pertain to any particular niche. Targeting the right audience becomes difficult when you collaborate with these types of social media influencers.

Nevertheless, big-shot brands in fashion, retail, beauty, and lifestyle often collaborate with famous actors and actresses. Likewise, sports stars are often approached by fitness brands as well as food and beverage companies to promote their products. 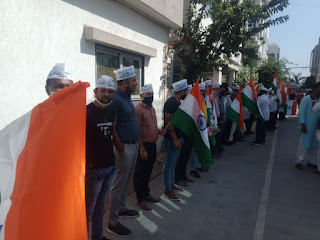 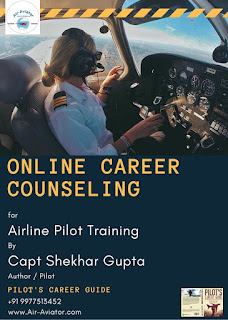 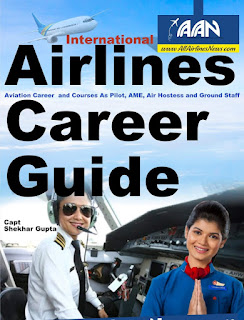 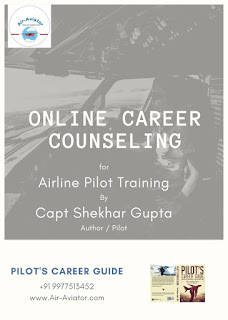 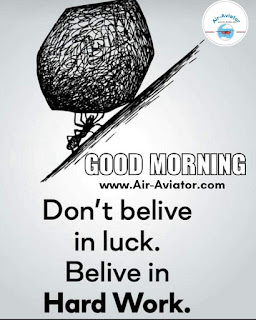 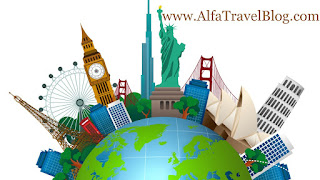 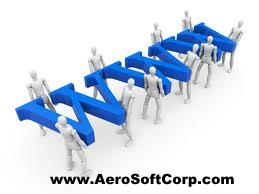 A dot-com company, or simply a dot-com (alternatively rendered dot.com, dot com or .com), is a company that does most of its business on the Internet, usually through a website that uses the popular top-level domain, ".com" (in turn derived from the word "commercial"). While the term can refer to present-day companies, it is also used specifically to refer to companies with this business model that came into being during the late 1990s. Many such startups were formed to take advantage of the surplus of venture capital funding. Many were launched with very thin business plans, sometimes with nothing more than an idea and a catchy name. The stated goal was often to "get big fast", i.e. to capture a majority share of whatever market was being entered. The exit strategy usually included an IPOand a large payoff for the founders. Others were existing companies that re-styled themselves as Internet companies, many of them legally changing their names to inc
Read more